From murder to manslaughter: How felony mediation works to reduce backlogged caseload 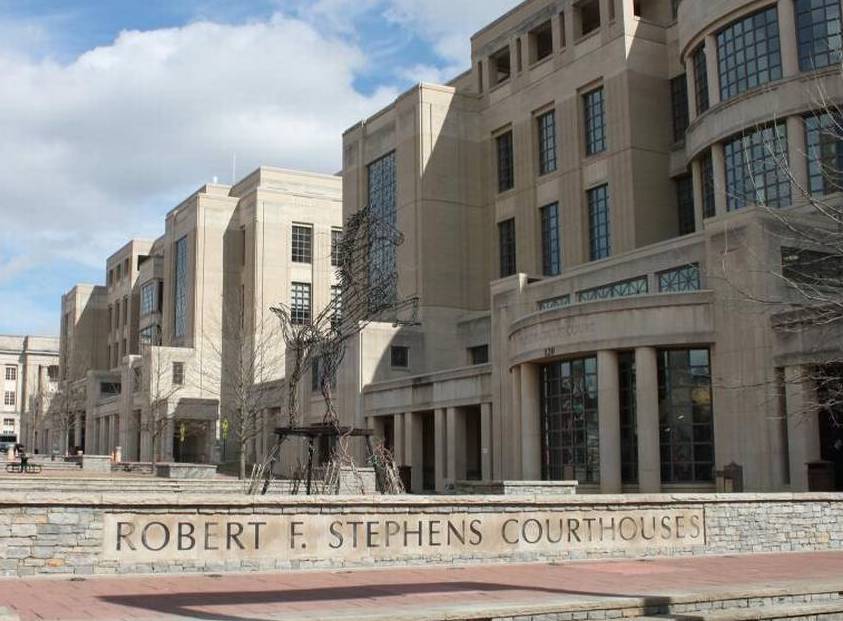 While the resolution of some recent Fayette County homicide cases has taken years, the new use of mediation in Fayette County has allowed some cases to move much quicker, including the case of a 27-year-old man who has admitted guilt in a deadly shooting that happened just over one year ago.

Danzell Cruse was originally charged with murder, possessing a handgun as a convicted felon and being a persistent felony offender following the shooting of 38-year-old Jocko Green in a parking lot outside of an apartment complex in July 2021.

After Cruse’s defense and prosecutors came together to mediate the case with a retired judge, Cruse pleaded guilty to second-degree manslaughter. He will be sentenced in August.

Felony mediations were only recently introduced and encouraged in Fayette County in April 2021 by Kentucky Supreme Court Judge John Minton, in efforts to reduce a backlog in criminal cases caused by COVID-19. The pandemic significantly slowed down the progress on the courts system.

Since that time, Fayette Commonwealth’s Attorney Lou Anna Red Corn said there have been 25 mediations, 19 of which involved murder charges.

Rebooting Mediation by Detaching from the Illusions of Neutrality, Just Outcomes, and Balanced Power

The Future of Mediation I would submit that the next quantum leap for the theory and practice of mediation is to detach from the concept of neutrality as a core...

The hardest things to evaluate accurately are racehorses and lawsuits. Both have huge industries built up around them. But lawsuits are harder. The difficulty in pricing a racehorse lies in...

From Arnold W. Zeman's blogOne of the telling phrases that sums up the practice of transformative mediation is ‘turning conflict into conversation’. We believe that conflict is essentially a crisis...