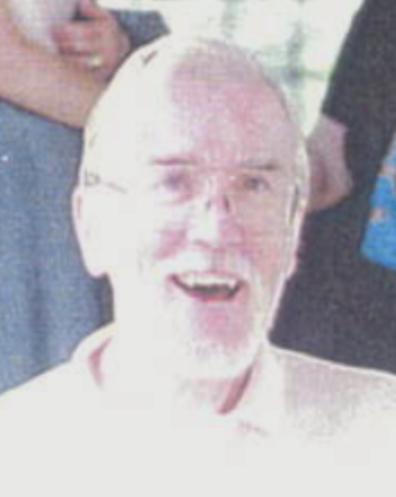 Until 1978, there was no publicly available way in the United Kingdom of resolving divorce issues other than by separate legal representation. For a third person to help the divorcing partners work out, co-operatively, the consequences of their parting was revolutionary. The Finer Committee in 1973 recommended such a scheme, and the voluntary sector began to provide it in the late 1970s. John Haynes, who has died aged 67, was the inspirational mediator who taught the new profession how to do it.

A skillful teacher, he was passionate that mediation should be a professional activity in its own right, not subsumed into legal practice, social work or counseling.

The formation of the UK College of Family Mediators in 1995 reflects that determination. Haynes played a major, though indirect, part in achieving the inclusion of mediation into the family law act 1996, which led to its availability through legal aid.

Born in Isleworth, Middlesex, he was educated at Ealing's Drayton Manor grammar school. After Royal Air Force national service he moved to the United States in 1957 and from 1964-72 was assistant to the president of the International Union of Electrical, Radio and Machine Workers. Because of his skills in conflict management he was invited to teach at the State University of New York, Stony Brook, from 1972-85, gaining his doctorate at the Union Institute, Ohio.

He then moved into family mediation, and became the founding president of the Academy of Family Mediators. In 1984, he gave the inaugural lecture in London of the National Family Conciliation Council (later to become National Family Mediation), and began global travels which led to the training of 20,000 mediators - usually lawyers and social science professionals. He worked in North and South America, Europe, Australasia, South Africa, and the Soviet Union. He also continued to practise.

His books formed the core of this new discipline and included Divorce Mediation: A Practical Guide For Therapists And Counsellors (1981) and, with his wife Gretchen, Mediating Divorce: A Casebook Of Strategies For Successful Family Negotiations. He was a founding member of the World Mediation Forum, whose conference in September he had been due to chair.

Haynes's readiness to express his Quaker faith in finding goodness in people could be surprising. "If you can't see good in your client," he observed, " then dig for it". He possessed humility, clarity, a zest for life, a mischievous sense of humour and generosity in sharing his ideas.

He leaves Gretchen and his two daughters. A scholarship in his name has been established at the Union Institute.