That Fashionable And Popular Brain! Are Neuromyths Increasing In Dispute Resolution? Who Creates Them? 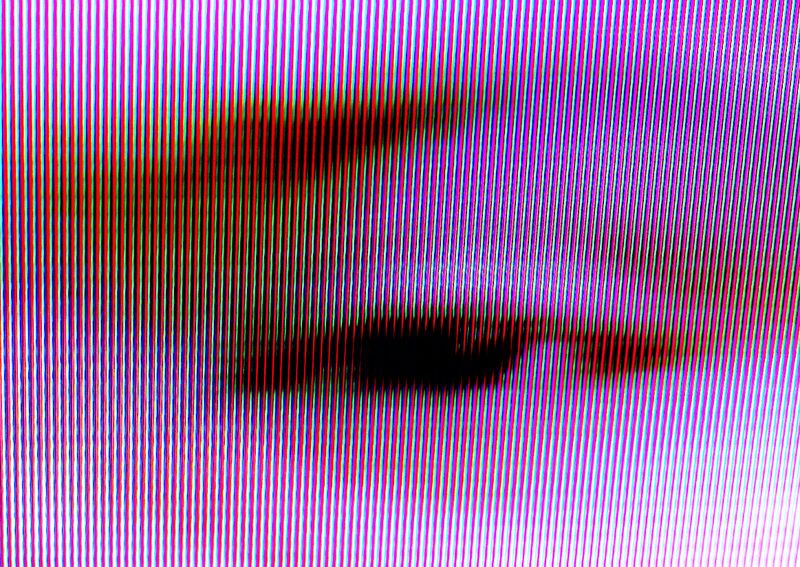 I am happy to see that neuroscience is being mentioned more frequently by many who are talking and teaching about dispute resolution. On the other hand, I am a little concerned about what is being said about the brain; I’m hearing some neuromyths and assertions that go beyond what the research has proven. Let us be careful not to introduce neuromyths into the dispute resolution arena. Once they get in, repeated and accepted, it will be very hard to weed them out.

What’s a neuromyth? From Understanding the Brain: The Birth of a Learning Science:

The brain is fashionable. The media constantly draws in one way or another on the mysteries of this “black box.” Such popularity is partly explained by the inherent interest of the subject for most people (“if you are talking about my brain, you’re talking about me”), as well as by the richness of new discoveries by neuroscientific research that lend themselves to media coverage. Popular appeal can bring pitfalls. Over the past few years, there has been a growing number of misconceptions circulating about the brain, which have come to be labeled “neuromyths.” They have some characteristics in common … .

Most neuromyths … share similar origins. They are almost always based on some element of sound science, which

makes identifying and refuting them much more difficult. The results on which the neuromyths are built are, however, either misunderstood, incomplete, exaggerated, or extrapolated beyond the evidence, or indeed all of these at once. This difficulty is inherent in the very nature of scientific discourse, and in the simplifications that are too easy to introduce when translating science into everyday language (exacerbated by the nature of media coverage). The emergence of the neuromyth may be intended or unintended. Though some are born accidentally, interests may well be served by them. Neuromyths often drive business … .

Let’s make sure they do not drive dispute resolution.

Geoff Sharp provokes me- and I mean it in the most positive way. His posts over at mediator blah, blah about reflective mediation practices and other general good stuff often...

How to cure an allergic reaction to mediation marketing

Back in March, attorney and marketing consultant Cole Silver interviewed me for his Raindancing Expert Audio Series. At the time, I shared the 30-minute interview audio, How to Market a...

Conflicts over groundwater and aquifers profiled in recently-published book: Advances in Groundwater Governance

Over 99 percent of the global fresh and unfrozen water is stored underground. Groundwater is the world’s most extracted raw material with withdrawal rates estimated to range between 800 to...