Take a tree (or a picture of one) to your next mediation: Attention Restoration Theory and the cognitive benefits of nature 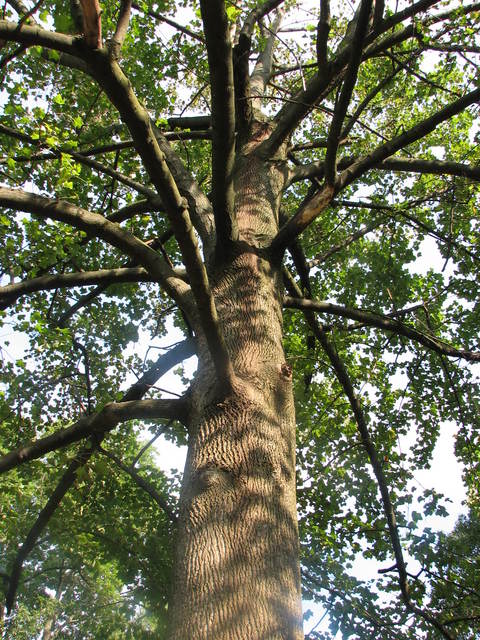 A soon-to-be-published study "The Cognitive Benefits of Interacting with Nature" compared a forest setting with one in the city. The researchers concluded that being in the city was exhausting for the brain. Those who took a walk in nature were better able to perform cognitive tasks than were those who took an urban stroll. Here's the abstract of the study (from The Frontal Cortex):

An easier explanation of the research is provided in this interview at The Take Away of The Frontal Cortex's Jonah Lehrer.

The bottom line is to be aware of location and environment as these factors do have an effect on a person's ability to think well. Long before this research, people such as Thoreau and Einstein have known the recharging and refreshing value of a walk in the woods.

Not near any woods? The researchers found that even looking at a picture of nature had cognitive benefits. What can you do with that information? What's on the walls of the rooms in which you meet? What can you see out the windows?

Please be aware of the many ways you can make any meeting, including those for dispute resolution, more mind- and brain-friendly. And I will continue to post research that assists you in that awareness.

Working virtually can put the squeeze on our full range of verbal and nonverbal communication skills. This is a given with it comes to nonverbal. When we’re in the same...

Institute for the Study of Conflict Transformation by Dan SimonTransformative mediation is thriving in Brno, Czech Republic. I visited a group of mediators there a couple weeks ago.  On July...

From Hatred And Blame To Compassion And Resolution

This article appeared in the January/February 1997 issue of The California Therapist. It is reprinted with permission of the California Association of Marriage and Family Therapists, and the author. All...