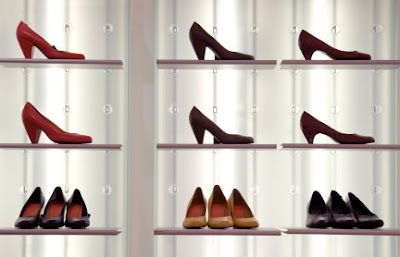 Malhotra and Bazerman, in Negotiation Genius, have some suggestions for dealing with anger from the other side in a negotiation.

When the other side is angry, and you don’t get why, ask. For instance, “It sounds like you’re angry. I’m not sure I understand why. What’s going through your mind?”

Their response allows you to figure out whether they are angry because they are misinformed or feel disrespected or misunderstand your position. Once you know where the other side is coming from, your solution is clearer.

Also, by allowing them to vent, and letting them know they’ve been heard, you buy good will and set the stage for the rule of reciprocity to work for you.

The next step is to sidestep the emotion. The critical thing to remember is that it’s not aimed at you. Don’t allow yourself to be the target. Instead, look at their position from their perspective. Would you have acted or reacted in the same way?

“Anger prevents people from staying focused on the substantive issues about which they care deeply. Your task is to help the angry negotiator shift attention away from those elements that fueled his anger and toward those elements that would fulfill his interests.”

The best way you can react is to try to ask questions that get the other side to think about the future. “What would you like to see happen now? What would you rather be doing? What would help us put this behind us?” Etc.

What all of these prescriptions do is give you something constructive to do, rather than just react by getting angry in return.

How To Pick a Mediator

Jeff Kichaven writes on mediation for the International Risk Management Institute. First published on IMRI.com. To your client, your choice of a mediator reflects on you every bit as much...

It's common today to hear the perfect person being described as "living in balance." As though we all want to run around being little Stepford robots with every little moment...