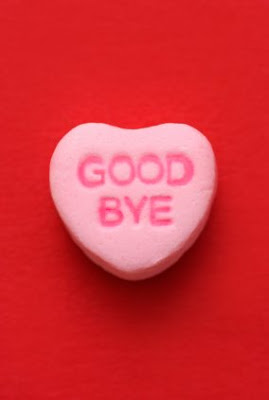 Tip: Remember to NOT fall in love with a particular asset. It may be best to simply say good-bye.
One couple I mediated for had a Swedish ivy that they both were stuck on, but no one told me about it until everything else was negotiated.
The couple reached a mediated divorce agreement on all issues, which they had taken great care and time in reaching and both felt was equitable. And then, out of the blue, the wife said she wanted the Swedish ivy which was hanging on the deck of the former marital residence where the Husband lived. The Husband was adamantly opposed to giving her the plant.
The Swedish ivy issue came up after ALL other issues were settled and at the end of the session, of course. So we scheduled another session, which would cost them far more than buying another lush plant, this was their choice. That did not make economic sense in and of itself. However, it got worse. After the couple left my office they quarreled and the entire agreement started to unravel. The couple decided to schedule another mediation session with the attorneys present.
At the session with the attorneys, who were a bit puzzled by the Swedish ivy issue, the couple was able to quickly put the financial agreement back together with a little tweaking. However, the couple then went back to grapple over the Swedish ivy. Ultimately, the couple was able to solve the Swedish ivy issue at that session, after much time, discussion, and pressure from their attorneys, so all ended well. Except did it? At what cost? There is the economic cost of paying two attorneys and a mediator while the couple haggled over the plant. But more importantly, there is the emotional cost which will last for a long time. They both ended up feeling like they “gave in”…not over the divorce settlement, but over the plant compromise.
What do you think? Is the Swedish ivy worth it?

Debra Synovec, a Seattle-based mediator and lawyer, has mediated divorces for 20 years. She believes in empowering the parties to reach their own resolution. MORE >

The term ‘constructive ambiguity’ is often attributed to Henry Kissinger and is a negotiating tactic used to cover up areas of disagreement or to save face of those taking part...

From Lee Jay Bermans'Eye On Conflict BlogThis year’s 22nd Annual Southern California Mediation Association (SCMA) Conference had an emotional start to the day. The morning began with a Moment of...

The Witness Statement as Disclosure

Arbitration BlogAs counsel, I know the excitement and curiosity when, receiving the other party’s filing, I turn to the Witness Statement volume first: which witnesses have they put forward? How...