Colin Rule was the first employee hired by Mediate.com when he served as Mediate.com’s first General Manager in 1999. With RIS support, Rule founded OnlineResolution.com in 2000, one of the world’s first online dispute resolution (ODR) providers.  In 2003 Rule became the first Director of ODR for eBay and PayPal.  In 2011 Rule co-founded Modria.com, an ODR provider he led as CEO and COO.  In 2017 Tyler Technologies acquired Modria and Rule became Tyler’s first Vice President of Online Dispute Resolution.  Colin is the author of Online Dispute Resolution for Business, published by Jossey-Bass in 2002, and The New Handshake: Online Dispute Resolution and the Future of Consumer Protection, published by the American Bar Association in 2017. He received the first Frank Sander Award for Innovation in ADR from the American Bar Association in 2020, and the Mary Parker Follett Award from the Association for Conflict Resolution in 2013. He holds a Masters degree from Harvard University’s Kennedy School of Government in conflict resolution and technology, a graduate certificate in dispute resolution from UMass-Boston, a B.A. from Haverford College in Peace Studies, and he served as a Peace Corps volunteer in Eritrea from 1995-1997. Jim co-founded Resourceful Internet Solutions (RIS) and Mediate.com in 1996. Before this, Jim founded The Mediation Center in Eugene, Oregon in 1983 and served as Executive Director of the national Academy of Family Mediators from 1987 to 1993. Jim is past-Chair of the Oregon Dispute Resolution Commission and is a member of the Oregon State Bar. Jim teaches Mediation at Pepperdine University School of Law’s Straus Institute for Dispute Resolution. Jim was the first President and Executive Director of the Oregon Mediation Association (1985) and received the OMA’s 2003 Award for Excellence. Jim Received the Oregon State Bar Dispute Resolution Section’s 2006 Sidney Lezak Award of Excellence, the 2007 John Haynes Distinguished Mediator Award from the Association for Conflict Resolution (ACR), and the 2018 Outstanding Mediator Award from the Academy of Professional Family Mediators (APFM). Jim’s undergraduate degree is in in psychology, with honors, from Stanford University and his law degree is from the University of Oregon. Dr. Clare Fowler received her Doctorate on designing dispute resolution systems for small businesses from Pepperdine University Graduate School of Education/Organizational Leadership and her Master’s of Dispute Resolution from the Straus Institute for Dispute Resolution at the Pepperdine University School of Law. Dr. Fowler serves as Managing Editor at Mediate.com and as Director of Caseload Manager. She has also worked at Pepperdine Dispute Resolution Department and UO CRES as the Career Advisor. Clare has mediated and trains, focusing on workplace disputes. Dr. Fowler’s dissertation was a phenomenological study of Workplace disputes. Her current book project is a guidebook for HR directors dealing with high conflict employees. Byron has been working with RIS since 1998. Maintaining a robust, fast, reliable and secure infrastructure is his duty. In 2011, Byron converted the RIS “legacy” server farm to the Amazon (AWS) Cloud. Byron serves as a technical resource for RIS’ support and programming staff. His breadth of experience is wide, including a degree in Engineering Technology. Initially Byron wrote accounting software for industrial applications and later operated Computer Application Support (a retail support center) before joining RIS. Josh has been a “computerphile” since the Commodore 64 and gains most satisfaction from his work when he can apply his skills against a technical challenge and develop more efficient systems. He has designed the many iterations of Mediate.com over the years as the web has shifted and grown. He is also an avid fly fisherman. He has been with RIS since 2000.

Angela has made it her goal to keep our clients happy since coming to RIS in 2000. She began her career in computer and web related customer service in 1995 while working with a government contracted agency for the State of Oregon Driver’s License program. She also has experience in finance, technical help desk, computer repair, trade show coordinating and a variety of other skills. She claims herself a ‘Jack of All Trades, Master of None’. She though has mastered the art of organization and being very detail oriented. 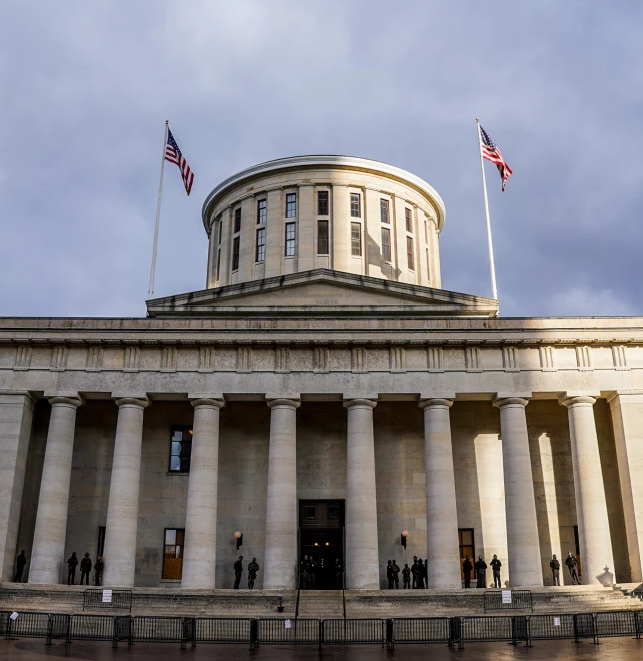 COLUMBUS, Ohio — An Ohio man is in custody after being accused of... 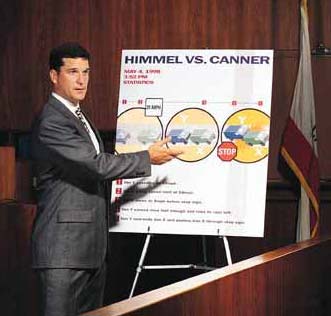 What Place Do Graphic Exhibits Have in Mediation?

Lawyers have mixed opinions about the utility and wisdom of using graphic visual... 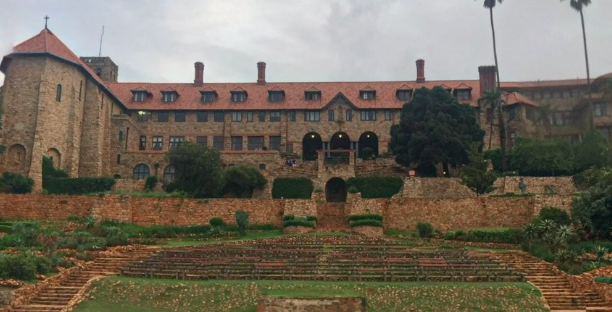 South Africa: While an independent investigator recommended mediation following the fall-out over an... 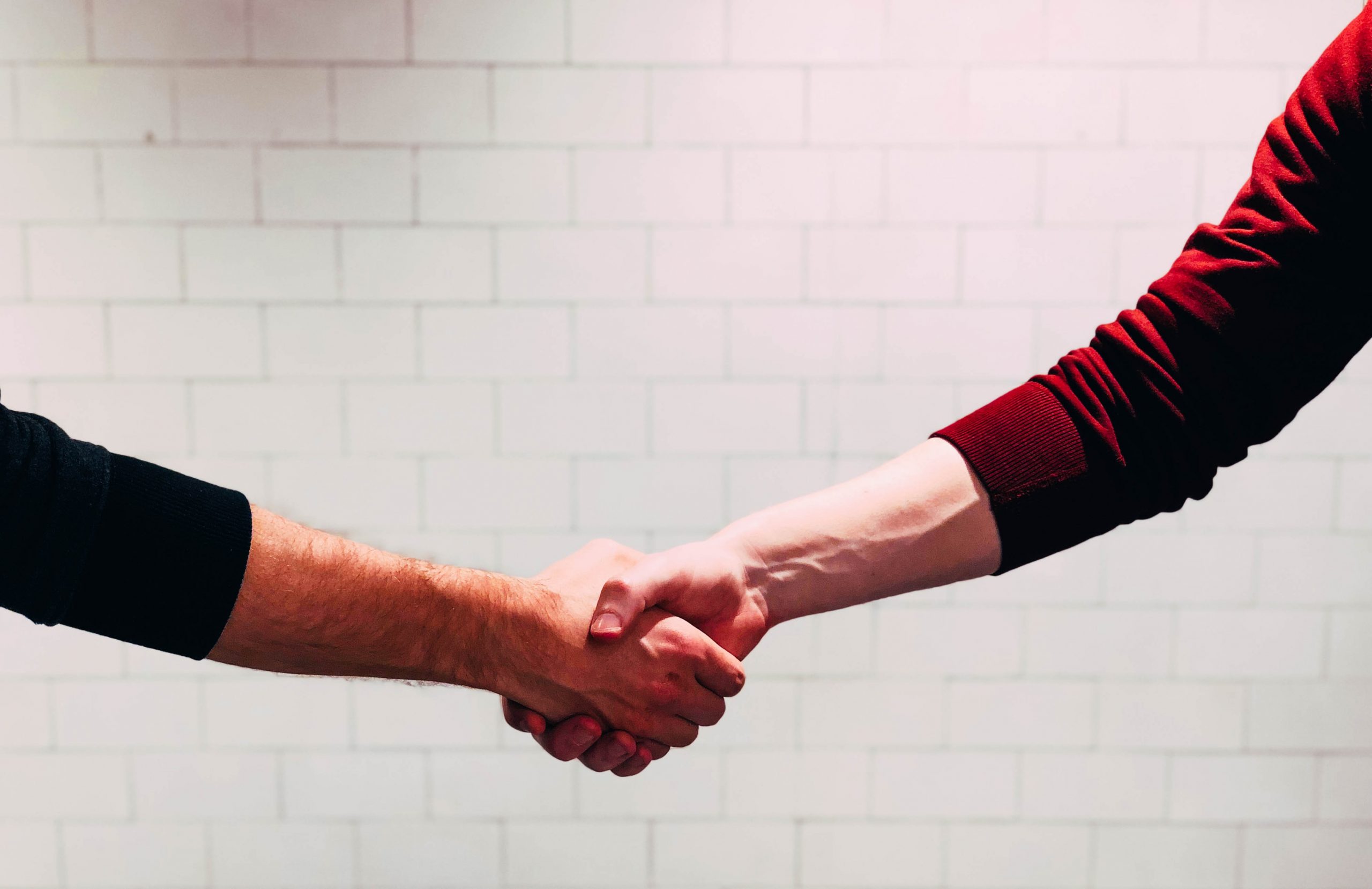 Greg Bourne: Past and Present Trends in Field – Video

Greg Bourne points out one early trend in the field - the emphasis that was put on increasing democracy. Now, mediation is an established profession without as much emphasis on...

So in the inevitable corridor time, well into the afternoon of a mediation this week, one of the lawyers who I had last seen when I was at my law...

This is the second episode of Michael and Karen Aurit's video podcast "Inside The Mediation Room," devoted to hearing stories and insights from some of the world's most experienced mediators...