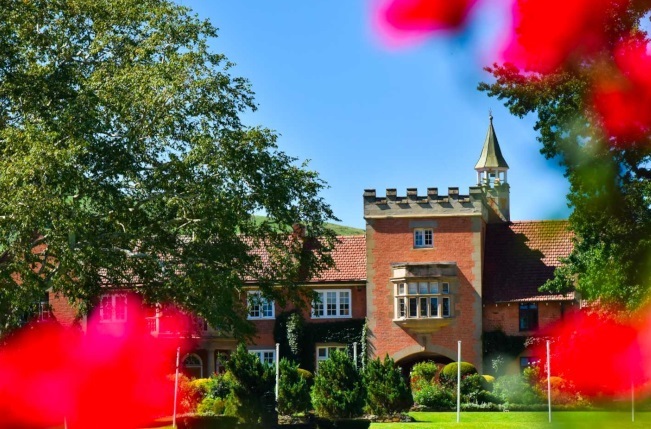 South Africa: An independent investigation’s report into an alleged racial incident during the annual sporting derby day between two of South Africa’s most prestigious private schools, Michaelhouse and St John’s, has “strongly” recommended that a mediation process between the two boys be followed.

The event, which was to take place on the last weekend of May, was abruptly cancelled a Michaelhouse first-team hockey player was alleged to have used an “egregious” racial slur against a St John’s College opponent.

Both schools agreed at the time that it wouldn’t have been appropriate for further matches to continue.

Should Court Mediators Be Lawyers?

This video is presented as part of Mediate.com's 25th Anniversary Conference at www.mediate.com/Mediation2020. Frank Sander discusses how ironically, there has been an ongoing battle within the court system of whether...

There are no whole truths: all truths are half-truths. It is trying to treat them as whole truths that plays the devil. Alfred North Whitehead, Dialogues, 1954 Do mediators tell...

Originally published in The Colorado Lawyer | September 2014 | Vol. 43, No. 9 69.For more than a decade, Colorado has worked to provide access to justice (ATJ) for its...