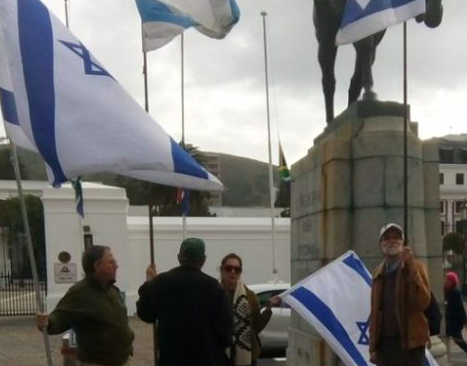 Pandor has also called on pickets to all Israeli embassies globally in solidarity of Palestine. SAJBD director, Wendy Kahn says Pandor doesn’t qualify to be a mediator in this matter.

“We are puzzled that our minister has turned her back, time and time again to attempt to facilitate this dialogue and play any mediatory role in this long conflict. Minister Pandor irrational hatred of the Jewish state is obscuring and hindering her capacity to be a mediator in this conflict. Pity that she and her department are not willing to do the hard work spoken about,” says Kahn.

Mediation as a Lesson in Neuroscience

From the Blog of Phyllis G. Pollack.When I decided to become a mediator, I never realized that I would need to know a little bit about neuroscience to settle disputes....

Conflict Mediation In The Age Of Financial Cholera: Marketing Opportunities In The Midst Of Crisis

There should be good business available for conflict mediators in the current financial mess. The current recession appears to be shaping up as a long and deep one and banks,...

From Colin Rule's blog. Bono in the NYT today: "The Nobel Peace Prize is the rest of the world saying, “Don’t blow it.” But that’s not just directed at Mr....