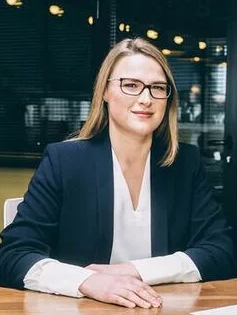 UKRAINIANS arriving in the UK and Homes for Ukraine scheme hosts are being offered free meditation services as some households have found themselves struggling to live together.

Under the Homes for Ukraine scheme, hosts are committed to putting up their guests for a minimum of six months.

But with more than 11,000 people having arrived in Britain since the scheme launched, many families have run into difficulties.

A recent Office for National Statistics (ONS) study found that 26 percent of hosts want to end their sponsorship before the six months is up.

There are also concerns about what will happen if households reach the end of the six-month scheme, after the data showed only six in 10 people would continue their sponsorship past the minimum agreed term.

But now National Family Mediation, the largest provider of family mediation in England and Wales, has partnered with a mother who fled Ukraine with her children and have agreed to offer free mediation sessions to families at risk of being made homeless.

Introduction In recent years, Germany has seen a significant increase in interest concerning out-of-court dispute resolution between companies. The Dispute Analysis & Investigations (DA&I) practice at PricewaterhouseCoopers and the European...

Constance Ahrons discusses how divorce does not mean automatic crises and disaster for a family and with cultural changes, family models are ever-changing. As long as the child has support,...

"The inquiries of the jurist are in truth prosecuted much as inquiry in physics and physiology was prosecuted before observation had taken the place of assumption." - Sir Henry Maine,...