Dayton’s Mediation Response Unit responding to some calls instead of police: How it works 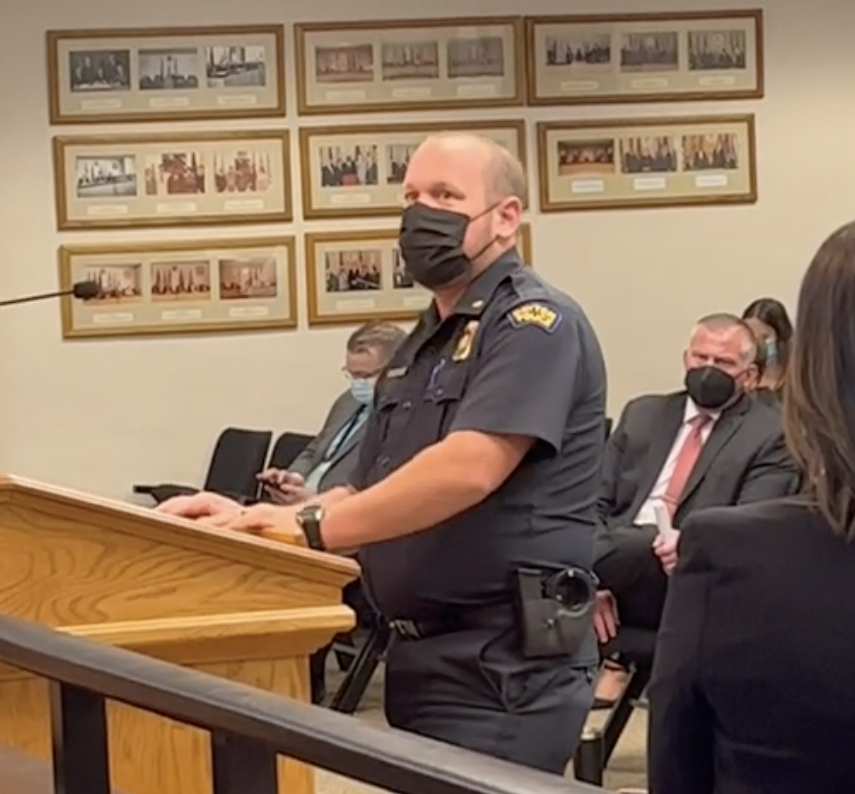 Since May 23, the Dayton Mediation Response Unit has been dispatched to non-violent calls involving conflict such as disputes between neighbors, troubles between family or friends and complaints about noise, pets, juvenile disturbances, loitering, panhandling and other issues.

The pilot program, which was recommended by a city police reform committee, also seeks to address underlying causes of conflict between parties in disputes, which police officers usually don’t have the time or training to do.

Here is a quick look at how the system works and who it helps.

– The program currently has the capacity for six responders and one coordinator.

– The unit has responded to about 400 calls for service since launching.

– Dispatchers on average receive about 157 calls to 911 per week in Dayton that are appropriate for a new team to handle.

– Some 911 calls will be transferred to a special call-taker who will determine if a mediation response is appropriate.

– Mediation responders often can get to calls for service about nonviolent conflict more quickly than police can because officers tend to have a backlog of calls.

– If mediation field team members are dispatched, their first priority after arriving on scene will be to determine the safety of the situation and if police should be summoned.

– Police, fire and mediation will be on the same radio network and will be able to call each other to a scene quickly when needed

– Mediation staff should have more time than police usually do to listen to both sides and connect people to services that can help.

– The Mediation Response Unit currently works between 11 a.m. to 8 p.m.

The Art And Science Of Persuasion

From the Business Conflict Blog of Peter Phillips.The annual Conference of the International Bar Association in Vancouver presented several panels of unusual distinction and interest. This first report covers a...

Marilyn McKnight shares her concern with the ongoing argument over the different mediation approaches. She emphasizes the eclectic quality of mediation.

The Devil in Mediator’s Clothing

I had a rough week. As a mediator, on occasion, instead of feeling like each side's ally, one or the other side chooses to demonize us. This week, it was...