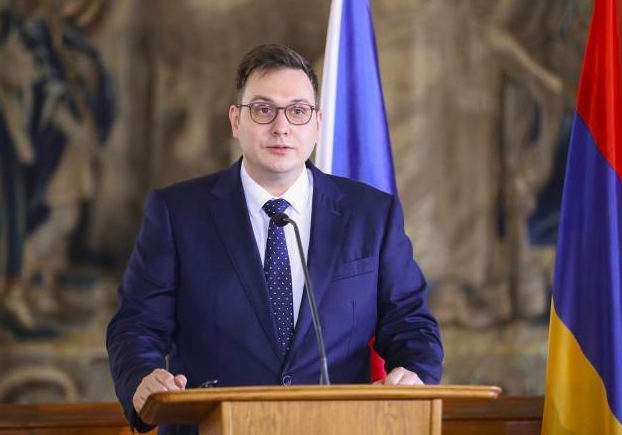 Czech Republic: Foreign Minister Jan Lipavský said that the Czech Republic supports the mediation efforts of the President of the European Council, Charles Michel, aimed at the settlement of the Armenian-Azerbaijani conflict.

“At any multilateral or bilateral meeting, we emphasize that international humanitarian law and the Geneva Conventions must be respected. The Czech Republic strictly respects them and expects the same from other countries. Speaking in particular about the problem you mentioned, the Czech Republic supports the [President of the European Council] Charles Michel’s mediation aimed at the settlement of the conflict, and I think he plays a very important role,” the Czech Foreign Minister told ARMENPRESS.

Conflict Avoidance: Social Obligations, Larry David and Shame How deeply do you renosonate with the feelings described by New York Times writer Bob Morris in yesterday's "Age of Dissonance" column, How...

Doug Yarn discusses how the conflict resolution movement's goal was to change the culture itself, not create an isolated field of mediators.

Listening as a Negotiation and Mediation Skill