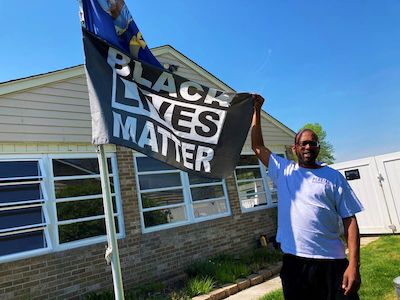 “George Floyd was murdered, and I probably spent about five days in a funk after watching him be murdered,” Perkins said, with anger, sadness and vulnerability in his voice. Everything that followed — a profane confrontation with a Donald Trump-supporting, Confederate flag-flying neighbor; a fight with a postal carrier; a confrontation with another Trump supporter from around the corner; a couple of nights in jail — flowed in some way from Floyd’s death and Perkins’ anger about it.

Training Orientation and Conflict Theory: Transforming Our Understanding of Conflict

This article was written in preparation for a presentation at the NCPCR Conference in Fairfax, VA. (June, 2001)If training conflict theory requires adoption of a new set of beliefs and...

The “Active” In Active Listening!

Compensation for a Dismissed Arbitrator?

Arbitration BlogThe Austrian Supreme Court (OGH) confirmed that an arbitrator who is dismissed during the arbitration by a state court because of conflict of interest before the award is rendered...