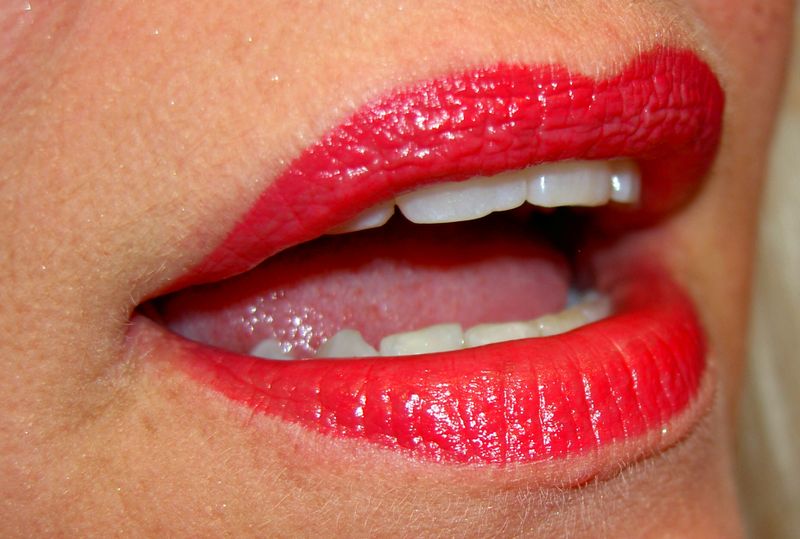 In Seduction by neuroscience: Resisting the allure, I wrote about the problems with neuro-talk or using neuroscience incorrectly. That post was written nearly two years ago and I believe neuro-talk has since then greatly increased.

These days the brain is a hot topic and people will even believe otherwise implausible assertions and explanations if they are told that neuroscience proves what is being put forth as true. I hear and read some of the oddest statements about the brain and what it does and does not like. There is much New Age, pop neuroscience floating around. Beware. And be aware.

I was moved to write another neuro-talk warning when reading a post at Language Log. The post has a number of good links to aticles about neuro-talk and the misuse of neuroscience. One link goes to "Caveat Lector: The Presentation of Neuroscience Information in the Popular Media." [pdf] From the article:

[R]ecent research in cognitive psychology shows that people are often unduly swayed by neuroscience studies, … . There is thus a danger that members of the public wiIl uncriticaIly accept neuroscience-based claims, or applications of neuroscience information to public questions and debates, without regard to their merits. Because of this danger, scientists can and should do more to monitor the ways in which these claims and applications are reported in the media.

And I urge you to remember that there is so much we do not know about the brain. Question what
people tell you. Be skeptical. Ask

From Erica Becks' Cure for the Common Conflict. This past week I mediated a landlord-tenant dispute. On paper, the issue seemed pretty straight forward, but in my experience, very few...

Conflict Zen Blog by Tammy LenskiWorking memory is like a mental sticky note, cognitive workspace for holding and processing information relevant to whatever we’re doing or about to do. Working...

Both of these images come from Improving Corporate Negotiation Performance, a Benchmark Study of the World's Largest Organizations (.pdf) I've taught in-house negotiators and corporate executives negotiation skills and I...