More words of caution: Are you a wise mediator or a woolly mystic?

From Stephanie West Allen’s blog on Neuroscience and conflict resolution . 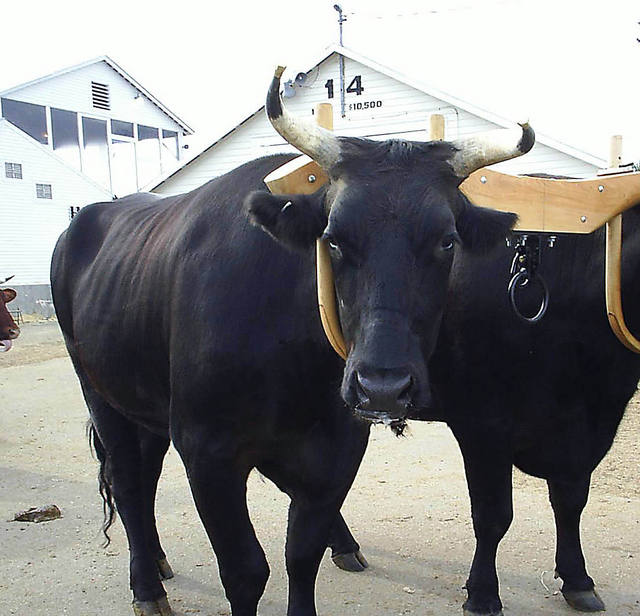 Lots of pseudoscience being tossed around these days, sometimes by people you might likely assign credibility. Last month, I attended a talk by George Lakoff about his new book The Political Mind: Why You Can’t Understand 21st-Century American Politics with an 18th-Century Brain and was appalled at how he used the science. After reading an article “Mind Games” (The National), I knew I was not alone. Jeremy Freeman writes:

In a typical argument, Lakoff starts by describing a fairly well-established neuro-scientific theory and then generalises it to apply to a highly abstract and unstudied context. That simply does not work in neuroscience. One of the central challenges of studying the brain is that an understanding at a particular level of analysis does not always translate to others. A theory about learning at the level of individual neurons may or may not apply to the learning of complex metaphorical relationships. A theory about how the brain binds simple visual features into complex objects may or may not apply to the way it binds simple emotional experiences into complex narratives. In making these leaps, Lakoff reveals himself as someone distinctly out of touch with neuroscience.

Unfortunately I see all too much of that leaping from neuroscience to the abstract. The leapers say something like this: “Well, we know this about the brain so we must know that about how businesses run or what employees need.” Some of the leaps are astounding.

And these leaps would be laughable if so many people were not being misled.

How many of you have been e-mailed that Jill Bolte Taylor TED talk? At idealawg, I have posted the need for critical thinkng about Taylor‘s thoughts and “facts.” Last week, I saw another
dash of neuro-scepticism about the talk on the Harvard Business Review Editors’ Blog. In Neuroscientist’s Stroke Raises Questions about the Relevance of Brain Science to Business, Diane Coutu writes that she was sent a link to the video by Michael Maccoby. She quotes from Taylor’s talk and then says:

I’m not making this stuff up. Taylor’s woolly mysticism won her a thunderous standing ovation from the impressive list of CEOs, scientists, creatives and philanthropists who each spent upwards of $4000 to attend the four-day TED forum for presenting innovative ideas. …

After reviewing the eighteen-minute video, I e-mailed Maccoby my immediate reaction: “Pseudoscience.” Maccoby agreed: “People are using the brain stuff to play out all kinds of fantasies and avoid real analysis. You will see more.”

I am sure we will see more; the brain is a hot topic. Let’s just make sure we don’t allow pseudo-neuroscience into the field of conflict resolution. Deal?

As I said in an earlier post, “On the whole, those working at the nexus of conflict resolution and neuroscience are using caution and care. Let’s be grateful for the integrity.”

From the Disputing Blog of Karl Bayer, Victoria VanBuren, and Holly Hayes. I recently read a healthcare conflict resolution article in FOCUS, the newsletter of the Harvard Medical, Dental, &...

What is the Post Babel Era? The narrative of the tower of Babel is an etiology or explanation of a phenomenon. Etiologies are narratives that explain the origin of a...

Mediation can be a stressful and arduous process. Emotions often run high as positions are expressed and interests are explored. Sometimes participants are even surprised by the twists and turns...