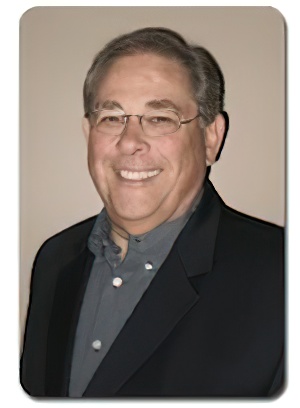 Robert C. Mueller is the founder of RCM Mediation Services, LLC, a private mediation practice in his Maryland Eastern Shore community of Queen Anne’s County. Bob is designated a Certified Mediator by Maryland Council for Dispute Resolution. In private practice, Bob is building upon two decades of experience as a pro bono mediator with the United States District Court in Washington, DC. He is a member of the mediator panels of the Circuit Courts for Queen Anne’s, Kent, Caroline, and Talbot Counties, and he serves as chairman of the Queen Anne’s County Circuit Court’s Alternative Dispute Resolution (ADR) Oversight Committee. He is engaged in volunteer community mediation for Community Mediation Upper Shore, serving on its board of directors for six years, four as its vice president. He is past-chairman of the Alternative Dispute Resolution Section of the Maryland State Bar Association, and he is chairman of the Queen Anne’s County Bar Association’s ADR Committee. He serves on the board of directors of Maryland Council for Dispute Resolution, and he is a member of the Maryland Program for Mediator Excellence.

Bob has completed several rigorous mediation training programs, including a 40-hour basic mediation training, a 20-hour course particularly focused on parenting-plan mediation, another 20-hour course particularly focused on marital property and financial mediation, and a 2-day course on elder mediation. Additionally, he has coached students in mediation training programs. Bob also has completed a four-day facilitation training course entitled “The Effective Facilitator,” put on by Leadership Strategies: The Facilitation Company, as well as a two-day course focused on facilitating large-group gatherings. In private practice, Bob is building upon two decades of experience as a pro bono mediator for the United States District Court in Washington, DC.

Bob uses a structured facilitative framework in marital and family mediations, and he usually follows an analytical framework in most business and commercial dispute mediations.

Bob earned his Bachelor of Arts degree in political science in 1968 from the University of South Dakota, and his Juris Doctor degree from Duke Law School at Duke University in 1971. During his service in the Army JAG Corps, he earned his Master of Laws in Labor Law in 1974 from the National Law Center, George Washington University, Washington, DC.

Bob’s mediation fee is $250 per session hour, shared by the participants. An additional fee may apply for multi-party mediations. There is no additional charge for setting up the case file, administration, travel, or preparation of a memorandum of understanding on the points of agreement.