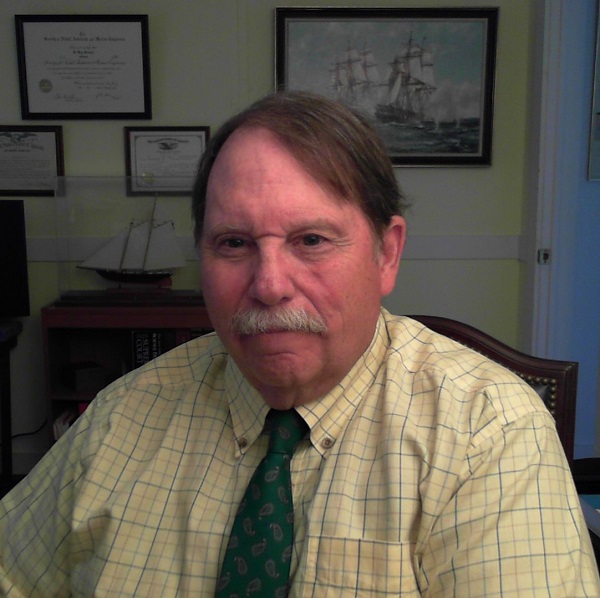 Practitioner MediatorThis mediator has at least 100 hours of mediation training, has mediated at least 50 cases for at least 200 hours, agrees to take part in at least 12 hours per year of continuing mediation education, and subscribes to Mediate.com's required standards of mediation practice.. Mr. Kramer has been involved in recreational boating since childhood and, as an attorney licensed in Michigan (1976) and Wisconsin (1989), has practiced maritime law and admiralty law with commercial marine and recreational boating clients throughout the Great Lakes and Great Rivers region of the United States and has mediated a wide variety of cases since 2009.

He has served as president of the West Michigan Marine Association, a group of marine industry professionals, and Trident Marine, Inc., a vessel documentation service. He has participated on the Legal Committee of U.S. Sailing, the national authority for sanctioned yacht racing in the United States, and has been a Proctor member of the Maritime Law Association of the United States, participates on the B.O.A.T./US Arbitration Panel, and is a member of the Wisconsin Association of Mediators and the Alternative Dispute Resolution Section of the State Bar of Michigan.

Fees and Procedures upon request.