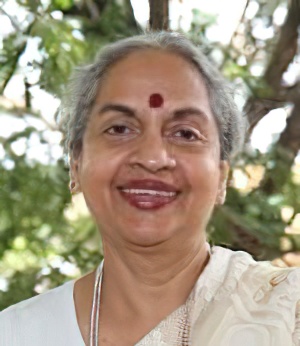 Laila Ollapally is a member of the MediateIndia! Advisory Board.

Laila is a full-time mediator and founder of the Centre of Advanced Mediation Practice (CAMP), a pioneering private mediation initiative in Bangalore, India. Established in 2015, CAMP seeks to promote mediation as a form of Alternate Dispute Resolution. Ms. Ollapally has been a lawyer for over three decades, practicing in the Supreme Court of India and the High Court and Consumer Courts of Karnataka.