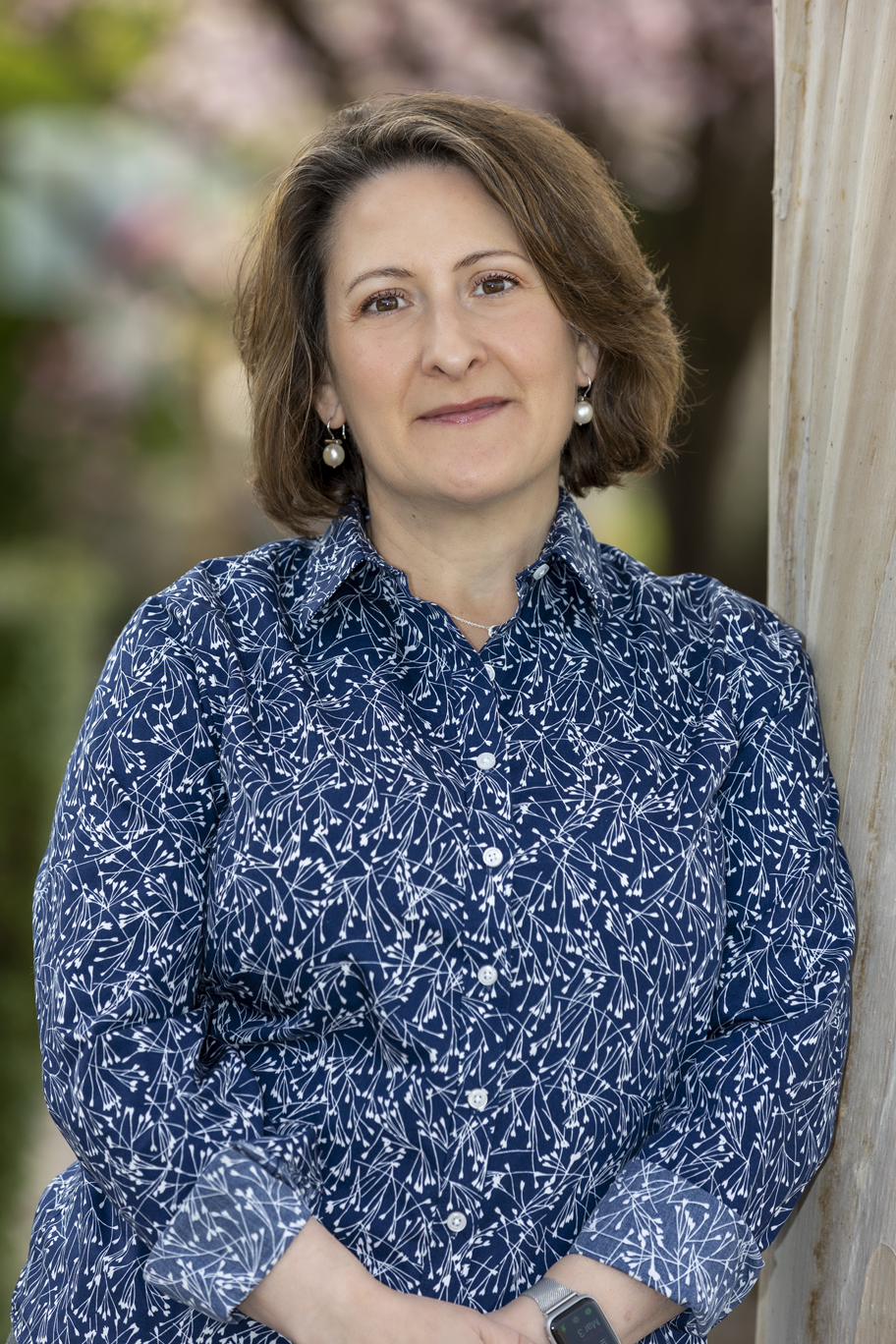 Janet’s experience began in Santa Clara County Court house with small claims cases.  She quickly moved on to the more emotionally driven Civil Harassment court cases, Elder Care/Conservatorship, and Victim Offender cases along with many community mediations.  Janet opened her own practice where she has helped families in conflict with cases such as in reallocation of parental assets between siblings and in creating new or updating parenting plans.  Janet facilitates with the LA City Institute for Non-Violence in their Days of Dialogue program and with Candidly Speaking which provides a way for organizations to allow their employees to speak openly about difficult topics. Janet became involved in the LA City Attorney’s Office helping with their community cases but her heart is with the Community Police Unification Program where she conducts dialogues between police officers and the community member that filed a complaint against them.

Conflict is inevitable when people live and work with each other, however, how that conflict is managed can make all the difference.  In the court system the judge makes a decision, but mediation allows those involved in the conflict to make the decisions on how to resolve it.   This is particularly important in the workplace and in families where you will need to interact in the future.  Janet in her kind yet firm way can assist you in getting to the root of the problem and in finding a resolution that works for everyone.  Janet has the degree, the training, and the experience to manage the emotions in the room.  Janet is conducting mediations, facilitations and coaching online.