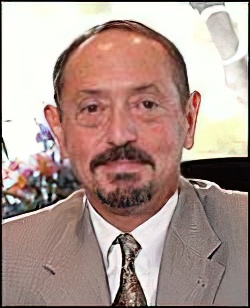 Eric Galton is considered by many to be a pioneer and defining force in the field of Alternative Dispute Resolution. Since 1989 he has mediated over forty four hundred cases, employing a variety of mediation styles, and consistently maintains a 91% settlement rate. Mr. Galton is highly versatile; he mediates disputes ranging from a half day to two weeks in length, in cities all over Texas and elsewhere in the country, involving anywhere from two to 125 parties from a broad spectrum of ethnic, socioeconomic, political, and business backgrounds. He mediates disputes in over 17 areas of law. In addition to his wealth of practical experience, Eric Galton inspires and motivates participants through his uncompromising ethics, incisiveness, compassion, and genuine love of the mediation process.

Eric Galton practiced law from 1976-1985 with Hancock, Piedfort, Galton & McGill. From 1985-1997, Eric Galton was a shareholder at Wright & Greenhill. Eric became a partner with the firm of Graves, Dougherty, Hearon & Moody in 1997 until leaving the firm to establish Galton, Cunningham & Bourgeois, P.L.L.C.

Prior to becoming a full time mediator, Eric Galton was a litigator in the areas of personal injury, commercial, and consumer litigation. He represented both plaintiffs and defendants and handled in excess of 80 trials before the court and more than 40 jury trials.