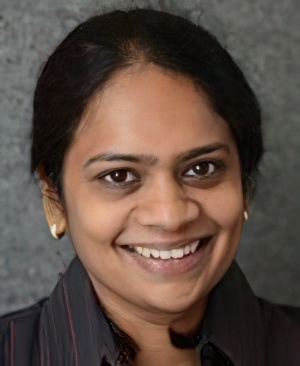 Chittu Nagarajan is a member of the MediateIndia! Advisory Board.

Chittu Nagarajan is the co-founder of Modria.com, and Managing Director of Modria India. She also founded ODRworld and ODRindia, the first Online Dispute Resolution Service Provider in India in 2004. She served as Head of the eBay and Pay Pal Community Court initiative.

Chittu is a Fellow of the National Centre for Technology and Dispute Resolution, University of Massachusetts at Amherst, U.S.A and served as the Conference Chair for the 10th International Online Dispute Resolution Working Forum, held from February 7-9, 2011 in Chennai, India.