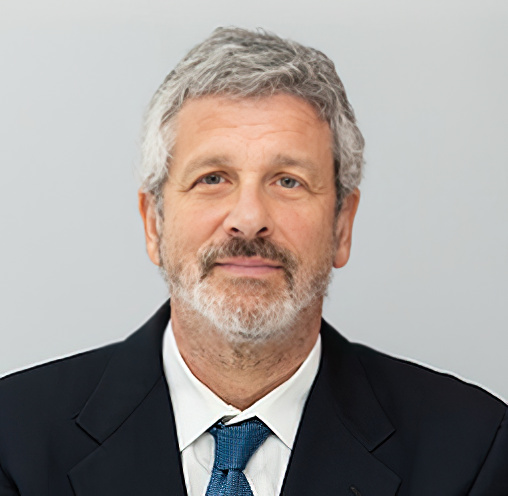 The partnership of Guttman, Freidin & Celler brings to each client a group of lawyers who have tried over 300 cases, been part of litigation resulting in the return of over $5 billion under the False Claims Act, sued some of the largest companies in the world, and secured multi-million dollar and even billion-dollar recoveries in individual cases.