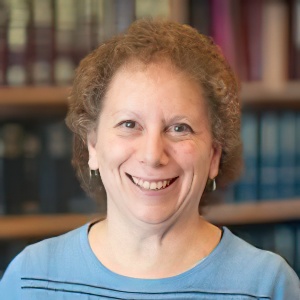 Lauri Roman is a partner in the Madison firm of Haus, Roman and Banks, LLP, where she practices in all aspects of family law, divorce mediation and collaborative law. Attorney Roman was on the original panel over 25 years ago which created a volunteer family law case mediation program in Dane County, Wisconsin and has been a frequently selected mediator in that program. She is often appointed by the Court to act as guardian ad litem in representing the best interests of minor children. Attorney Roman has taught continuing legal education classes on child custody litigation, child development, divorce and the special needs child and ethical issues for lawyers and guardians ad litem.

Attorney Roman has been retained as a volunteer and private pay mediator for over thirty years. She has been trained in and practices collaborative family law.

As a mediator, I listen for the “emotional issue” which may be blocking a party from settling or which a party needs to have addressed in order to settle the case. I view mediation as an opportunity for a party to have his/her “day in court” to address those concerns which are not going to be heard by the judge in a Wisconsin “no-fault divorce” courtroom. I then work with the parties and counsel, if present, to address those emotional concerns in order to reach a creative solution acceptable to both parties.

I am willing to consider a sliding scale as to my fees, particularly for low income parties seeking to avoid the high cost of litigation.