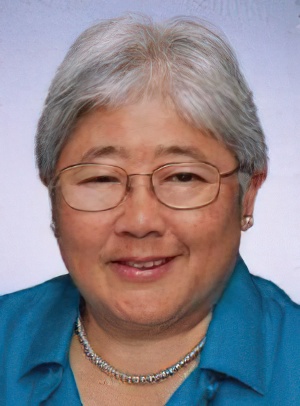 Judge Riki May Amano (ret.) has been a trained mediator since 1982.
She was an arbitrator at the inception of the Court Annexed Arbitration Program in 1986 and served as the program’s Arbitration Judge from 1994-2003. She has provided facilitation services for community groups and professional associations. Judge Amano served as a judge in the district and circuit courts of the Third Judicial Circuit, Sate of Hawaii from February 1992 until April 2003. Judge Amano presided over personal injury, negligence, medical malpractice, contract, employment, probate, landlord/tenant, small claims, family and criminal non-jury and jury trials. Her docket included pretrial and post-trial motions, settlement conferences, and probate and guardianship cases. After retirement, Judge Amano’s education in conflict resolution was significantly broadened after enrolling as a student at the Pepperdine University School of Law, Straus Institute for Dispute Resolution, to pursue an LL.M. in Alternative Dispute Resolution. Among the courses she completed are: Mass Torts, Cross-Cultural Negotiation and Dispute Resolution, Domestic Relations Dispute Resolution, and Current Issues in International Dispute Resolution: Hong Kong/Beijing. She has 240 hours of externship at the Settlement Facility-Dow Corning Trust in Houston, Texas. Judge Amano was a deputy attorney general from 1979-1981 and in private practice from 1981 until 1991. She has been included in The Best Lawyers in America from 2007-2011 and in 2012 she was selected as Best Lawyers’ Lawyer of the Year in Mediation, Honolulu, Hawai`i.