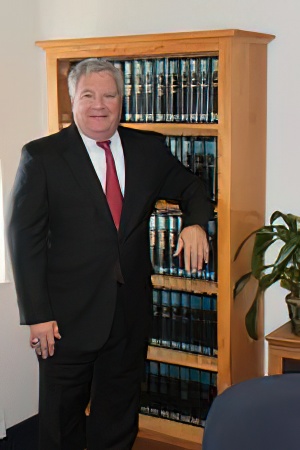 Mr. Hunt has been a trial attorney in Ohio for over forty years. He has appeared before the Ohio Supreme Court, various Ohio courts of appeals, and trial courts at the county and municipal level throughout the state of Ohio and before the Public Utilities Commission of Ohio. Mr. Hunt’s litigation experience extends to commercial, construction, personal injury, wrongful death, domestic relations (family law), collections, contracts, probate litigation and public utility matters. As mediation and the newly developing area of collaborative law have grown as alternatives to litigated divorce, Mr. Hunt has re-focused his divorce/family law practice to divorce mediation, parenting coordination and collaborative law. Mr. Hunt is an ardent believer in the concept that interest-based negotiation is vastly superior to traditional divorce litigation.

Promote interest based negotiation where possible. Specialize in high-conflict cases.

Please call for a fee arrangement that meets your needs.