Contracting For The Unknown Using ADR 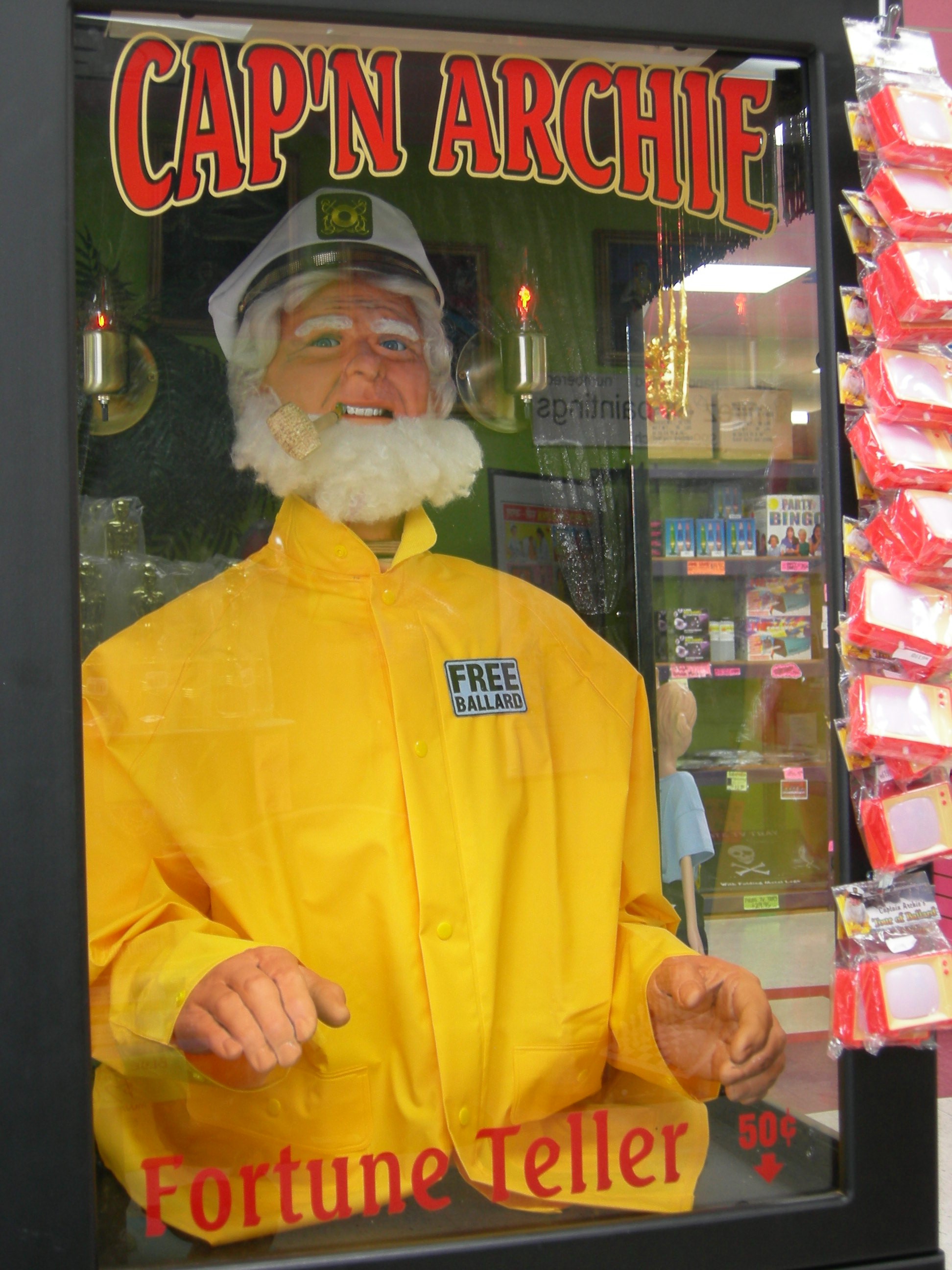 Healthcare providers and insurers sign contracts every day that extend well beyond the horizon of the world in which they operate. The unknown dimensions of the future healthcare marketplace became even more uncertain with the recent passage of federal healthcare reform legislation. Many of the concepts contained in that law are subject to interpretation and political implementation, not to mention the possibility of repeal or modification by a future Congress.

Healthcare lawyers routinely seek some protection from future uncertainty affecting their clients’ contracts by drafting "out" clauses that spring into effect upon the happening of certain significant events. Among these are governmental findings of illegality or adverse tax effects, changes in the law and substantial failure of economic expectations. Typically, these contractual provisions (1) define the potential adverse event; (2) require that the parties attempt to negotiate a contractual amendment to resolve the problem; and (3) in the absence of agreement, permit either party to terminate on short notice. Robin Fisk recently discussed this topic in the context of provider – payor contracting in her Managed Care Contracting & Provider Payment blog. I think the concept has even wider application. Hospital-physician service contracts, joint venture agreements and institutional affiliations of all stripes can also expect to be affected by presently unknown legal and economic developments.

Allowing either party to terminate a contract upon an adverse event is a simple and effective solution to the problem created by that event.  But it leaves the parties without a contract. Rarely is such an event so intractable that it could not have been dealt with had the parties known of it at the inception of the contract. Rather than terminating the contract, the parties can provide in advance for how they want its negative consequences to be resolved, and then employ an alternative dispute resolution process to reach a solution.

The key elements of such a provision include (1) a clear definition of what constitutes the adverse event; (2) the principles that will guide how the adverse event is to be alleviated (e.g., "the parties agree to implement the minimum change required to eliminate illegality while preserving the structure and economic result of the relationship to the greatest extent possible"); and (3) a process to resolve any dispute in the implementation of this provision.

With respect to process, a multi-step dispute resolution clause is particularly well suited to this situation. As recently defined by John DeGroote in his Settlement Perspectives blog,

A multi-step dispute resolution clause is a contractual provision that requires the parties to an agreement to escalate a dispute through varying levels of management or other processes, such as mediation, using agreed-upon procedures before litigation or arbitration may proceed.

Along with a multi-step resolution clause, parties seeking to address unknown, adverse events through ADR would do well to define their selection of an ADR neutral to suit the events in question. This requires more than the designation of a neutral to be provided by an ADR service (e.g. AAA, AHLA). It should also include a requirement of experience in representing parties with respect to the issues raised by the adverse event.

Some unknown adverse events may so dramatically frustrate the parties’ original expectations that it makes no sense to continue their contract. Most do not. Rather than abandon or renegotiate an entire contract, a multi-step ADR clause can often preserve the benefit of the original bargain for both parties.

In addition to providing alternative dispute resolution services, Richard J .Webb practices law as Richard J. Webb, LLC. He has been engaged in the private practice of law in New Jersey since 1978, focusing on the healthcare industry for the last 27 years. Before starting his own firm he was… MORE >

Yes, There Is Money in Mediation! Ten Success Secrets from Top (Non-Starving) Mediators. It isn’t exactly easy to make big bucks as a mediator, but industry standout Jeffrey Krivis says...

NY Peace Institute Blog by Brad HeckmanWhile I love packing for trips, I’m no fan of airports — what with the $8 water, security theater, uninspiring shopping, and nagging, low-level...

In searching for certainty and quality in mediation, legislators and regulators are increasingly mesmerized by the enactment of mediation rules and the certification of mediators. I want to ponder the...