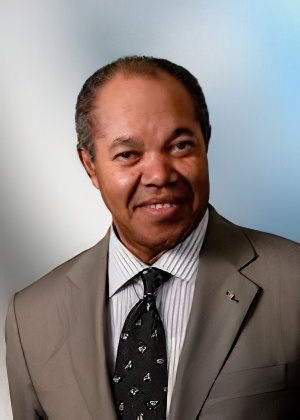 William Cornet is an accomplished mediator and lecturer in the theory and practice of dispute resolution especially, mediation, conciliation, negotiations and meeting facilitation (“ADR”). He has an extensive background in ADR training and delivers conflict management system design. William has conducted thousands of mediations, facilitations and other ADR events for governments, the private sector, NGOs and individuals. His expertise includes family mediation, workplace conflict, personal injury, human rights and community relations. He holds several academic degrees including a Master of Arts (Intercultural Mediation) from Sherbrooke University (Québec) and a Master of Laws (Alternative Dispute Resolution) from Osgoode Hall Law School, York University (Toronto) in addition to several ADR certificates. He is a lecturer, teaching alternative dispute resolution courses at St. Paul University, School of Conflict Studies in Ottawa, Canada where he has lectured for several years. He is a member of Family Mediation Canada (FMC), the Alternative Dispute Resolution Institute of Ontario (ADRIO) as well as the Alternative Dispute Resolution Institute of Canada (ADRIC). He is an accredited family mediator and is on the mediator roster for the Canadian Human Rights Commission.