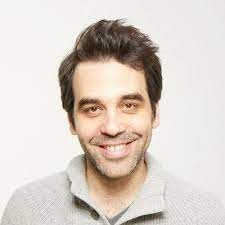 Roi Ben-Yehuda is an Israeli writer based in the US. His work has been featured in publications such as The The Daily Beast, Haaretz, Huffington Post, Al Jazeera, France 24, The Forward, The Jerusalem Post, The Daily Star, Publico, Common Ground, 972 Magazine, Middle-East Online, The Epoch Times, Tikkun, Zeek and Jewcy. His articles have been translated into multiple languages including: French, Spanish, German, Portuguese, Arabic, Hebrew, Urdu, and Indonesian. Roi holds degrees from New School University and the Jewish Theological Seminary. He is currently a faculty member at John Jay College of Criminal Justice in New York City, as well as a graduate student at Columbia and George Mason University.