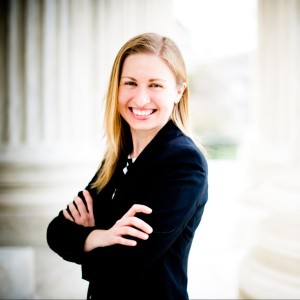 Admitted to practice law in DC, Maryland and Virginia state and U.S. District Courts, the U.S. Court of Appeals for the D.C. Circuit, and the U.S. Supreme Court

I am active in the American Bar Association, having chaired two separate international family law committees and its international family mediation task force. I served as the liaison between the Family Law and International Law Sections, and have marshaled policy initiatives through to the ABA House of Delegates, including support for a judicial network in the United States to support education and communication between US judges related to the 1980 Hague Child Abduction Convention. I have received numerous awards from the ABA, including the Outstanding Contribution to the Family Law Section award in 2012, an award for best Stand Alone conference for an international family conference in May 2012, and awards for my improvement of its International Family Law Committee.

I serve on several committees within the Uniform Law Commission, including its Joint Editorial Board to monitor and recommend additional uniform family laws, a drafting committee for recognition of Canadian protection orders, and study committees that are reviewing third party custody issues and harmonization of Caribbean and US custody and child support jurisdictional laws. I also observed the drafting committee for updates to the Uniform Child Custody Jurisdiction and Enforcement Act due to the signing of the 1996 Hague Child Protection Convention.