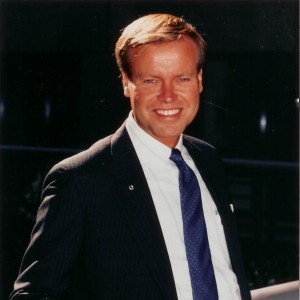 Larry Ray aspired to be a history professor but under the influence of Muskingum University Dr. Robert Munkres (Political Science/Pre-Law Professor), he attended law school. Not that enamored by the large lecture classes, Ray discovered an experimental program: The Night Prosecutors Mediation Program, funded by the US Department of Justice. Ray had found his niche in the mediation, negotiation and dispute resolution world. He found that lawyers can actually be problem solvers. Thus, began his dispute resolution career. ?

He served as the first director the American Bar Association (ABA) DC based Dispute Resolution initiative.

? He served as the first Executive Director of the National Association for Community Mediation (NAFCM) based in DC.