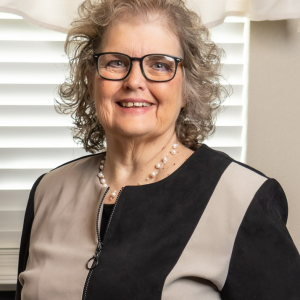 J. Kim Wright is a leader in the integrative law movement, the founder and publisher of CuttingEdgeLaw.com.
In 1999, when Kim announced that she was working on transforming the legal profession, that lawyers could be healers and peacemakers, a lot of people laughed. Once when she said it in a room full of lawyers, they got up and changed lunch tables, leaving her sitting alone. It was a vision that Kim could see clearly, but not one that had much evidence in the reality of law practice. Ten years later, the American Bar Association named Kim as one of the Legal Rebels “finding new ways to practice law, represent their clients, adjudicate cases and train the next generation of lawyers.” The ABA also asked her to write a book about the blossoming movement. Lawyers as Peacemakers, Practicing Holistic, Problem-Solving Law immediately became an ABA best seller.
Since the end of 2007, Kim has been a full-time nomad, traveling to share her vision, reaching thousands of lawyers around the world, from a Constitutional Judge in South Africa and a community court in Australia to law students just beginning their careers. She continues to maintain a virtual law practice in the area of drafting and consulting about mindful contracts for values-based businesses in the conscious capitalism and social entrepreneur movements. She also leads private retreats and offers coaching to those who want to be themselves and still be lawyers.