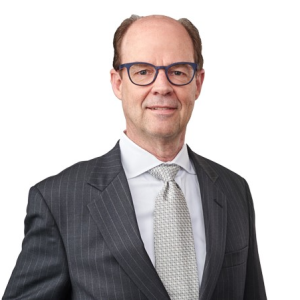 Donald "Don" L. Swanson is an attorney in Omaha, Nebraska. He is a shareholder in the law firm of Koley Jessen P.C., L.L.O. He has been practicing business bankruptcy law for more than three decades and represent all types of bankruptcy constituencies, including debtors, creditors, committees, trustees, and § 363 purchasers.

He has extensive mediation experience in both bankruptcy and non-bankruptcy courts. Moreover, he has a decades-long background in resolving multi-party disputes while representing committees and trustees.