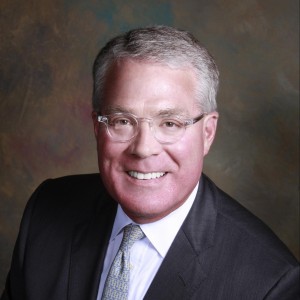 Don Philbin, J.D., M.B.A., LL.M., is an AV-rated attorney-mediator, adjunct professor of law, curator of www.ADRtoolbox.com, and president of Picture It Settled®. Picture It Settled® is Moneyball for negotiation. Our behavioral software has learned negotiating patterns from parties to thousands of litigated cases in a wide variety of jurisdictions and claim types. It uses that intelligence to make accurate predictions of where a negotiating round is headed in time for parties to act on that intelligence using the program’s planning tools. The planning tools allow users to fine-tune their target settlement and project what impact a particular move might have on the round before making it. The result is more settlements on more advantageous terms.
Don was named the 2014 “Lawyer of the Year” for Mediation in San Antonio by Best Lawyers®, was recognized as the 2011 Outstanding Lawyer in Mediation by the San Antonio Business Journal, is one of seven Texas mediators listed in The International Who’s Who of Commercial Mediation, and is repeatedly listed in:The Best Lawyers in America, Texas Super Lawyers, The Best Lawyers in San Antonio, and the U.S. News and Best Lawyers “Best Law Firm” survey. He is an elected fellow of the International Academy of Mediators, the American Academy of Civil Trial Mediators, and the Texas Academy of Distinguished Neutrals.