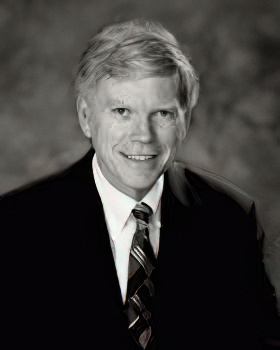 As a mediator since 2005, Bob Logan has experience mediating securities, mortgage banking, title insurance, Montreal Convention (cargo and passenger), employment, personal injury, premises liability and a variety of other cases. In addition to the knowledge and experience gained as lead or supervising counsel in hundreds of mediations, Bob has had extensive formal ADR training that includes: four courses from the Straus Institute for Dispute Resolution (Mediation Skills and Settlement Conference Advocacy 2001, International Commercial Arbitration 2002, Mediating the Complex Case 2006, Advanced Mediation 2008 in conjunction with the Central Disctrict Court); intensive individual training from Forrest S. Mosten in 2005; the American Bar Association Dispute Resolution Conferences in 2006 and 2007; the Southern California Mediation Association Conferences in 2001, 2002, 2003 and 2004 and the SCMA Employment Conferences in 2006 and 2007.