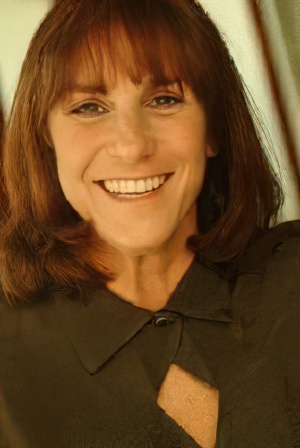 Barb North of Win Win Training and Mediation has worked as a mediator, conflict coach and negotiator for over fifteen years, and has designed and delivered more than 2,500 trainings in such areas as Conflict Resolution, Mediation, Communications Skills, Acting, Couples Communication, Improvisational Theater, Speaker's Skills and Stand-Up Comedy.   She has written and produced corporate training films, led seminars, retreats and facilitated group discussions.
A  keynote speaker and guest on such television shows as NBC's "The Other Half", Adelphia Cable's "Conflict Line,"  Barb is particularly skilled at working one-on-one with parties in conflict.  She also has extensive experience facilitating multi-party conflicts, working with group conflict, and helping resolve conflict in organizations. Her sensitivity to the human issues and her ability to aid in communication between parties and help people in conflict to explore their options in a cooperative environment has created success in resolving a large percentage of disputes. Barb's strength is her combined ability to work as a neutral facilitator in resolving current conflicts and as a trainer/system designer to help manage and avert future conflicts.