Article On The Reptile Brain In The Jury Box 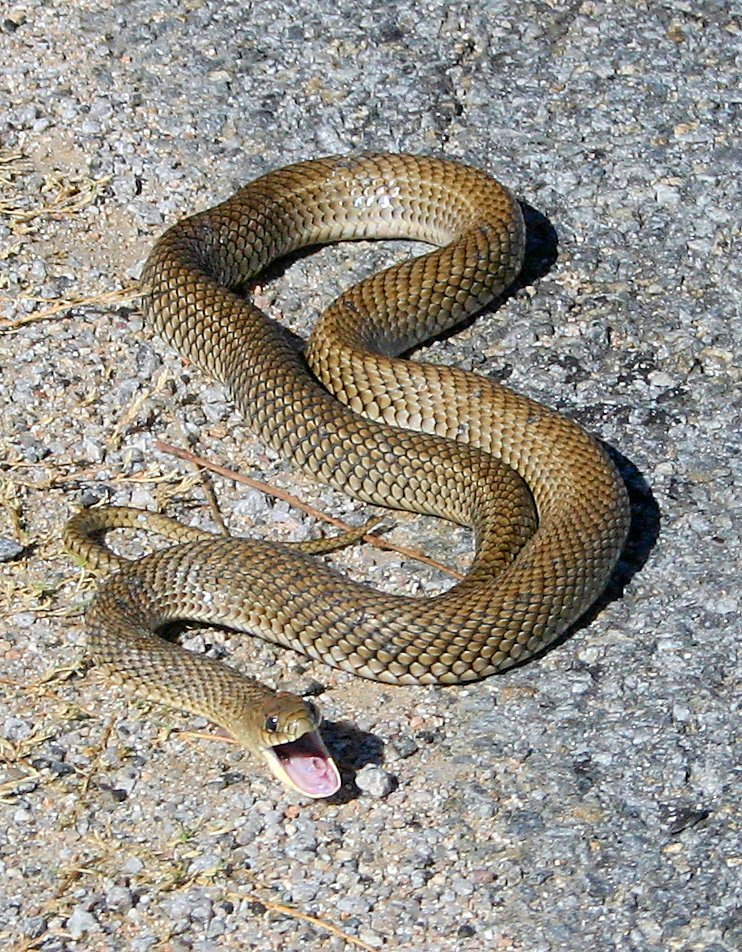 With Jeff Schwartz and Diane Wyzga, I have coauthored an article for the new edition of The Jury Expert. From "Atticus Finch Would Not Approve: Why a Courtroom Full of Reptiles Is a Bad Idea":

Some members of the trial bar have taken a keen interest in a model of trial advocacy that features manipulating jurors by fostering fear. What is this model? It claims you can predictably win a trial by speaking to, and scaring, the primitive part of jurors' brains, the part of the brain they share with reptiles. The theory may sound intriguing on its face, but advocacy is not reducible to mere technique not only because people are much more than their brains, but because advocacy is as much art as science. (If science is relied upon, we think it should be good science, not pop science which presents the brain anatomy incorrectly.) To reduce the human being to a body organ, even the brain, disregards the value of the reflective mind – something no reptile possesses. From time immemorial we have used imagination and supporting evidence in narrative to persuade. A reptile hears no human story. It reacts as a coiling rattlesnake or a slithering lizard. To equate men and women serving on a jury with reactive sub-mammals is both offensive and objectionable. Bringing together decades of experience, research, and insights in the law, healthcare, social relationships, and narrative we posit an alternative viewpoint for lawyers interested in reevaluating the wisdom of 'reptiling' the jury.

Click to read the rest of "Atticus Finch Would Not Approve: Why a Courtroom Full of Reptiles Is a Bad Idea" and feel free to comment along with others who are posting their opinions. I will be writing a comment on idealawg later this week.

To borrow from Thomas Jefferson, though I am an old man, I am yet a young mediator.  (Jefferson was talking about gardening.)  After a career in education I began formal...

What does Faith have to do with Mediation?

During this week between Rosh Hashanah and Yom Kippur, the Jewish people declare that “The Book of Life” is still open. On Rosh Hashanah, declarations are said to be made...

Institute for the Study of Conflict Transformation by Dan Simon“Trust the process,” said the mediator. He was leading a divorcing couple through a discussion of the items in their budgets....