Whether you believe healthcare providers should ask patients to sign pre-claim arbitration agreements, it is a practice that is growing among providers tiring of the burdens imposed by the traditional litigation process. I've previously written here why I think pre-claim agreements between healthcare providers and patients requiring arbitration are fine if made under the proper circumstances and without unfair restrictions on the patient's rights. Legislatures and courts have been getting involved on this issue, although for now the ability of providers and patients to agree to arbitrate remains widely accepted.

Nonetheless, providers seeking to require arbitration would be well advised to take steps to anticipate potential legislative and judicial limitations on such agreements, which will likely rest on the notion that they cannot be enforced because they are "contracts of adhesion."  Essentially, this argument assumes there is such a vast difference in the bargaining power of the provider and the patient that the patient's consent to an arbitration agreement while in the process of seeking healthcare services was effectively coerced. 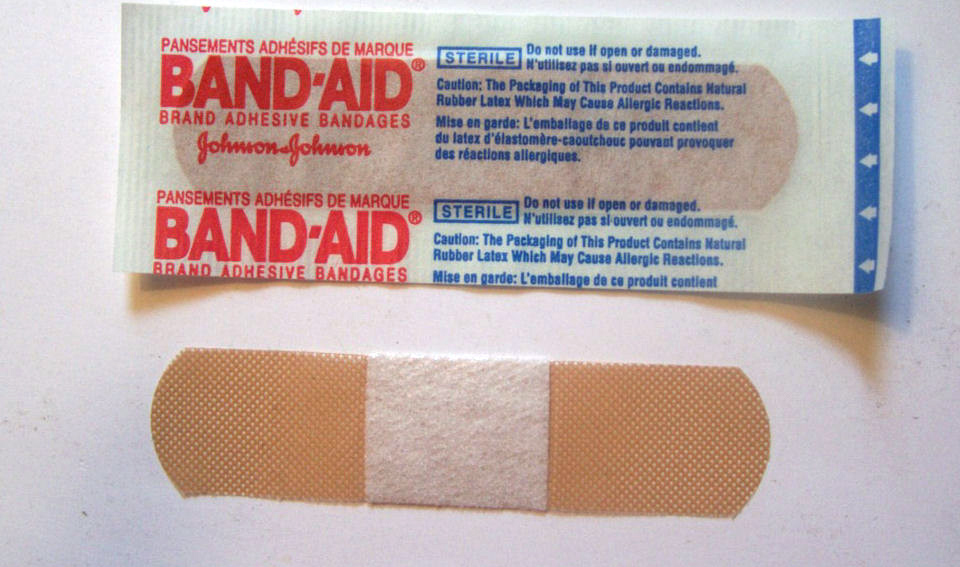 One way to deal with the "contract of adhesion" argument in advance is to include in the arbitration provision an "opt out" clause by which the patient is given a reasonable period of time to reject the arbitration requirement after the agreement is signed. In a consumer case outside of healthcare decided last week, such an opt-out clause was the key to the arbitration agreement being upheld. As reported by Shannon P. Duffy in The Legal Intelligencer via the New Jersey Law Journal online (subscription required), U.S. District Judge Michael M. Baylson decided the defendant's standard arbitration clause in Clerk v. ACE Cash Express, Inc. should be upheld:

This same logic would appear to be compelling in the healthcare context.

I am not suggesting that an "opt -out" clause is required or even advisable in all provider-patient arbitration agreements. Where such arbitration agreements are not already precluded by statute or binding precedent, providers may prefer to take their chances fighting off "contract of adhesion" arguments than lose the benefit of all the agreements from which patients will opt-out. However, with advice of counsel in each jurisdiction, an opt-out clause is something to consider along with all of the other techniques by which providers can seek to have their arbitration agreements upheld. They also may make mandatory arbitration provisions more palatable to providers who fear a backlash from their patients and the public.

In addition to providing alternative dispute resolution services, Richard J .Webb practices law as Richard J. Webb, LLC. He has been engaged in the private practice of law in New Jersey since 1978, focusing on the healthcare industry for the last 27 years. Before starting his own firm he was… MORE >

Disputing Blog by Karl Bayer, Victoria VanBuren, and Holly HayesEarlier this week, a federal judge in Marshall, Texas reportedly ordered a guardrail manufacturer and a whistleblower to engage in mediation...

I am always interested in finding pearls of wisdom that illuminate what we do, or that identify fundamental human experiences that validate steps in the process one otherwise might have...

What Do ADR Panels Look For In A Mediator? Do You Qualify For The T.E.A.M.?

What are ADR administrators looking for and how can I become a part of recognized panel that will send me cases? These are the two most commonly asked questions that...