Apples And Oranges? Apples And Pcs? Eastern Brains And Western Brains? Another Look At Cross-Cultural Conflict 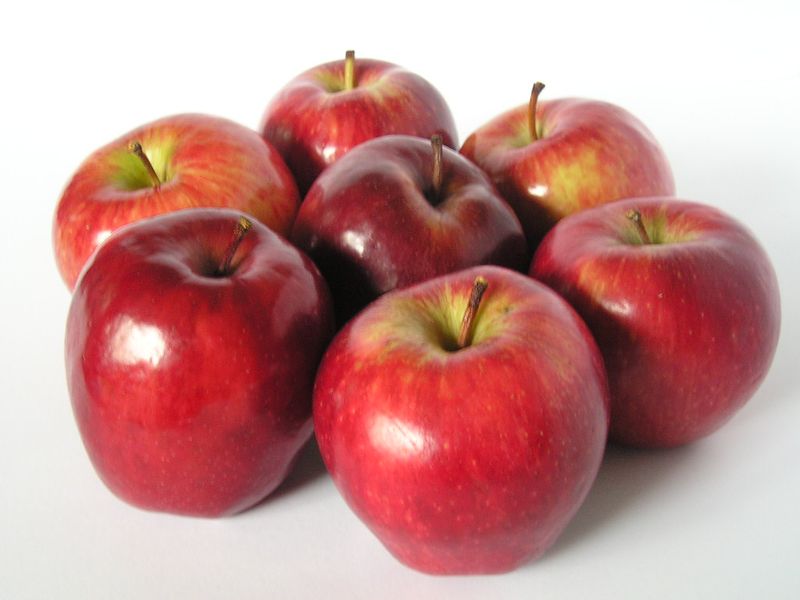 The culture in which you live helps to sculpt your brain. I have blogged about that sculpting before because of its importance to conflict resolution. From A key to cross-cultural conflict resolution: Around the world in almost 80 (0,000,000) brains:

Neuroscience research is showing us that the brains of people in different cultures are not the same. Because brains differ from culture to culture, so will resistance to change. Also varying will be how conflict is viewed—and resolved.

Also see What's universal about mediaton? Confidentiality? Ownership of the dispute? Anything?.

When I observe cross-cultural conflict, I remind myself often (and still forget) that brains and the ways they perceive are not universal. To assume homogeneity can be foolish.

The field that researches differences in brains across cultures is cultural neuroscience. The author of an article in Tufts Magazine describes some of the research in this new field. I urge you to read the article because the research is extremely interesting, and highlights some of these brain differences.

The author also interviews researchers about how brains differ from culture to culture. From "The Brain in the World":

While it makes sense to think that people from different parts of the world will think about the world differently, we are only beginning to understand how deeply entrenched those differences are—right down to the way our brains themselves function.

Barely two years old, the field of cultural neuroscience is transforming the way scientists think about the brain. “Some of our most basic understandings of the mind and the brain might be really about Western industrialized minds and brains,” says Jon Freeman, a doctoral student in Tufts’ psychology department and the lead author of a chapter on cultural neuroscience for the annual journal Progress in Brain Research. After all, he notes, the vast majority of psychological research has been done in Western industrialized countries. Moreover, recent work suggests there’s “a rich variation in basic mental processes.” Freeman is part of a nucleus of Tufts researchers who are opening the door to determine just how—and how much—culture influences the workings of the brain.

Tufts psychology professor Nalini Ambady puts it this way: cultural neuroscience shows that “there is malleability in the neural structure depending on cultural exposure.” The brain, she says, is a “sponge that absorbs cultural information.” What she and other cultural neuroscientists have discovered is that although the brains of people from different cultures do not exhibit large structural differences, certain neural pathways do become more ingrained from immersion in a particular culture. They’ve also learned that those differences in brain function can influence our emotions, our behavior, and our attitudes toward people from cultures other than our own.

Are these differences a result of nature or nurture?

While it’s impossible to rule out genetic differences between races to explain these differences in brain function, evidence increasingly points to culture as the deciding factor. Ambady and Bharucha both caution that further studies are needed—perhaps involving adopted children or immigrants—to determine exactly where genetics ends and culture begins. The most recent studies in the field, however, have already begun to show how malleable the structure of the brain is in response to cultural stimuli.


Sharon Begley in Newsweek also wrote a nice reminder of the variability of brains across cultures.

[S]cientists have been surprised at how deeply culture—the language we speak, the values we absorb—shapes the brain, and are rethinking findings derived from studies of Westerners. To take one recent example, a region behind the forehead called the medial prefrontal cortex supposedly represents the self: it is active when we ("we" being the Americans in the study) think of our own identity and traits. But with Chinese volunteers, the results were strikingly different. The "me" circuit hummed not only when they thought whether a particular adjective described themselves, but also when they considered whether it described their mother. The Westerners showed no such overlap between self and mom. Depending whether one lives in a culture that views the self as autonomous and unique or as connected to and part of a larger whole, this neural circuit takes on quite different functions.

Before I go, I want to say that it is also foolish to assume that the brain of someone of our own culture is like ours. Even within cultures, there is much variability in how neural pathways have been created and strengthened by experience.

Note: On a related note, here is the abstract from "Culture and neuroscience: additive or synergistic?" (Social Cognitive and Affective Neuroscience Advance Access):

The investigation of cultural phenomena using neuroscientific methods—cultural neuroscience (CN)—is receiving increasing attention. Yet it is unclear whether the integration of cultural study and neuroscience is merely additive, providing additional evidence of neural plasticity in the human brain, or truly synergistic, yielding discoveries that neither discipline could have achieved alone. We discuss how the parent fields to CN: cross-cultural psychology, psychological anthropology and cognitive neuroscience inform the investigation of the role of cultural experience in shaping the brain. Drawing on well-established methodologies from cross-cultural psychology and cognitive neuroscience, we outline a set of guidelines for CN, evaluate 17 CN studies in terms of these guidelines, and provide a summary table of our results. We conclude that the combination of culture and neuroscience is both additive and synergistic; while some CN methodologies and findings will represent the direct union of information from parent fields, CN studies employing the methodological rigor required by this logistically challenging new field have the potential to transform existing methodologies and produce unique findings.

I want to start by saying I am White and not Latina. My perspective is informed, in part, as a Spanish-speaking White person who has been working with Latinos and...

Mediate.com is now in its 15th year. Our continuing goal is to expand the use of mediation. We are a bridge between mediators and those who benefit from our services....

In our every day conversations we ask others a lot of “closed” questions. Closed questions are ones that only require a “yes” or “no” answer. Yes or no really doesn’t...